The restaurant is open on a horizon of green space. It is located near VITRY airfield where you can see take-offs of small cuckoo to propellers Restaurants, spacious and private rooms welcome you for lunch or dinner in a cosy and warm atmosphere.
The place is conducive to meals of family, between friends or lovers, but should also beautifully for the cocktail, the seminar or for any business lunch.
Do not hesitate to consult us. With you, we are trying to adapt to your requests. We welcome you every day of the week.

2014, a good year, the restaurant earned a bib gourmand awarded by the famous Michelin guide.

The restaurant is closed Sunday evenings, all day Monday and Wednesday evening. 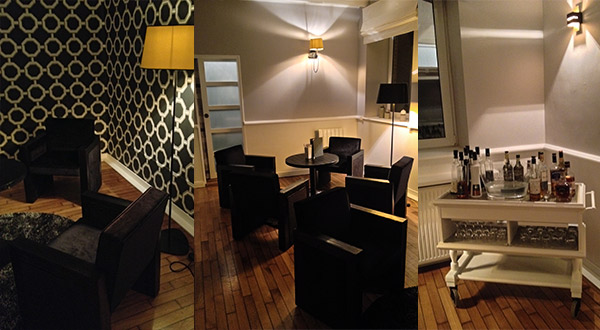 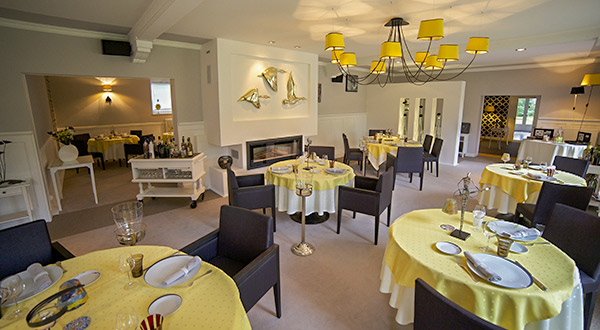 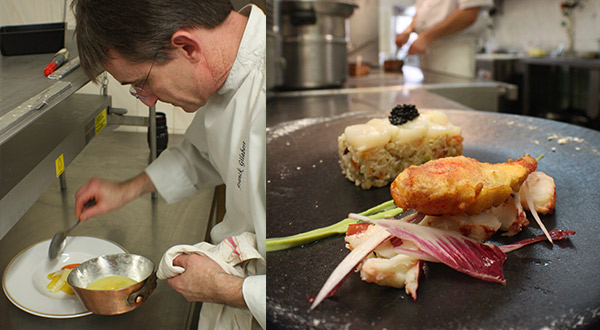 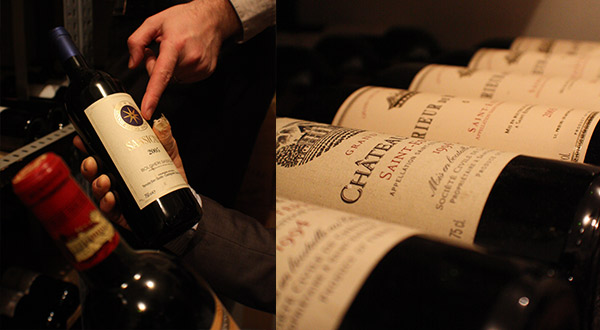 The kitchen is the sanctuary of the Chief.
Tireless perfectionist, Franck Gilabert has constantly to his kitchen always unique. With his team, he lavishes talents and research for your greater pleasure. 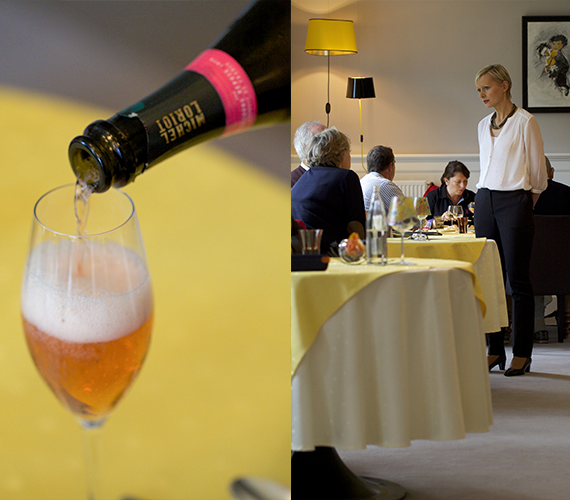 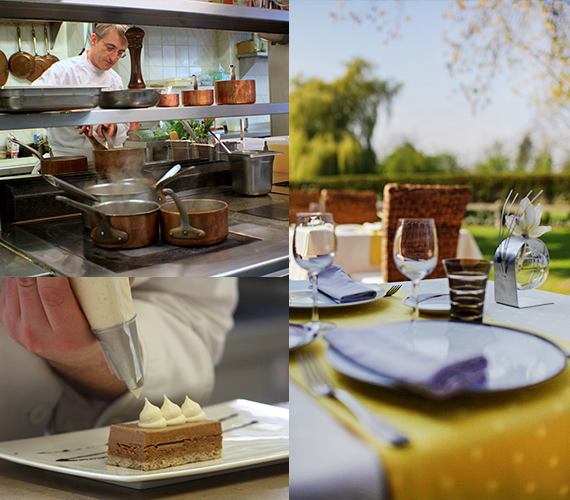 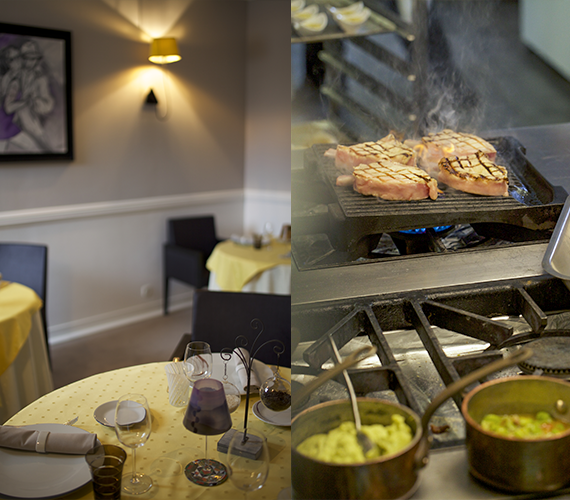 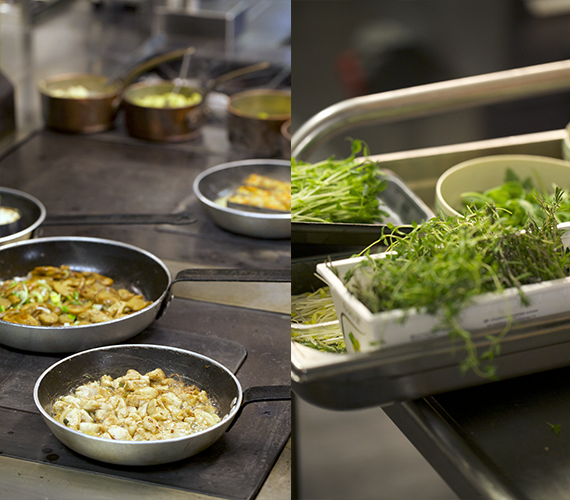 The situation of the restaurant allows you to discover the advantages of the Arras - Douai - Lens triangle. Culture, heritage and tourism are tremendously well represented in our environment. We offer you to discover some assets in the region.

City of the Giants.

City of heritage and culture. 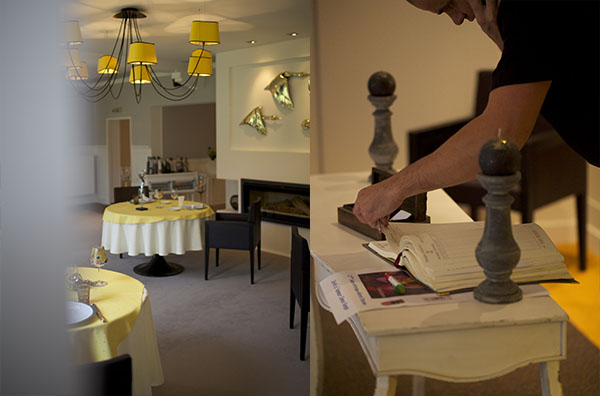 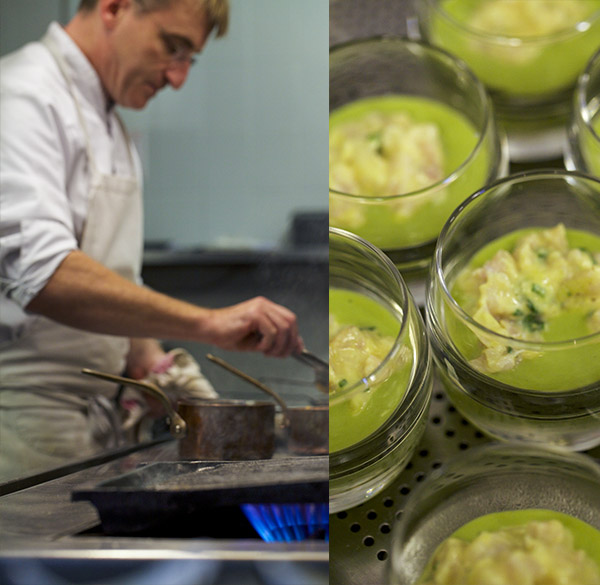 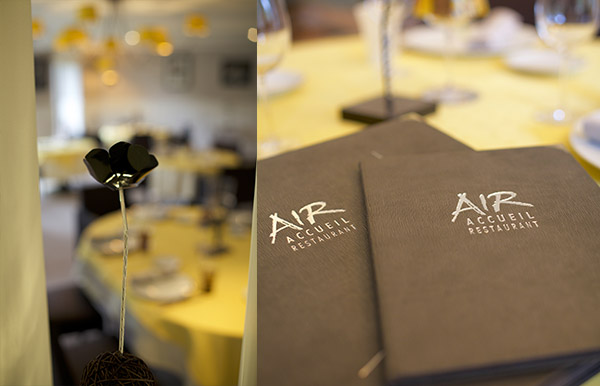 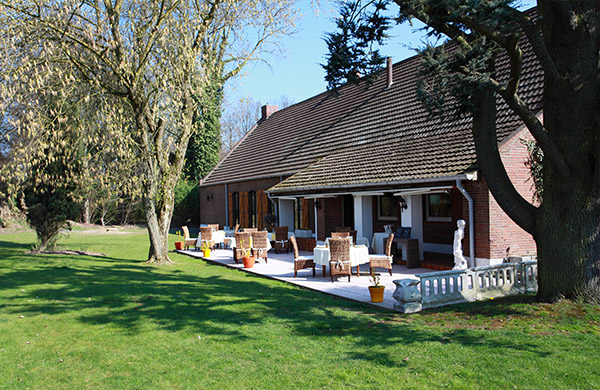 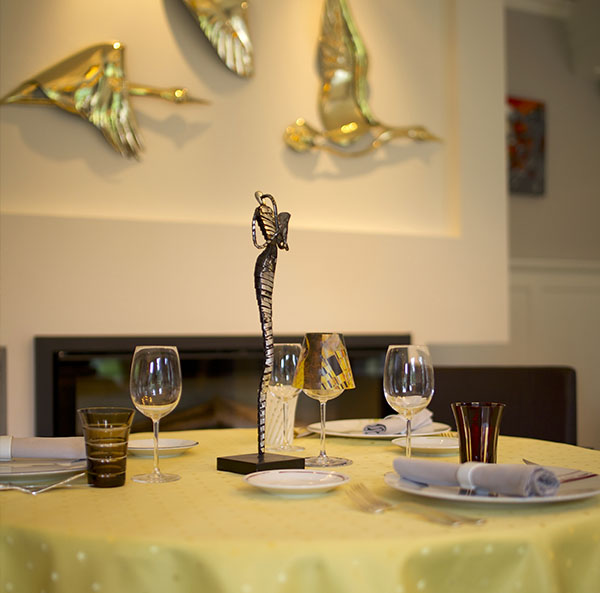 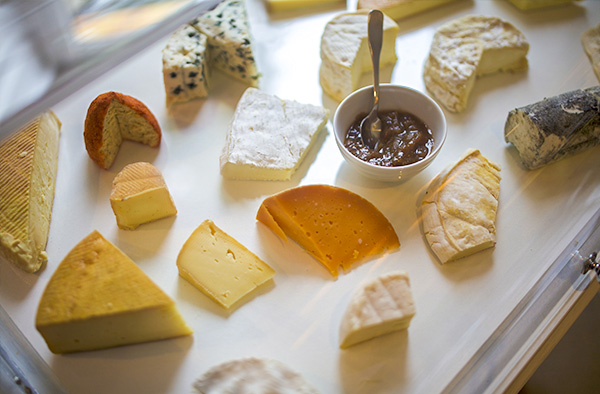 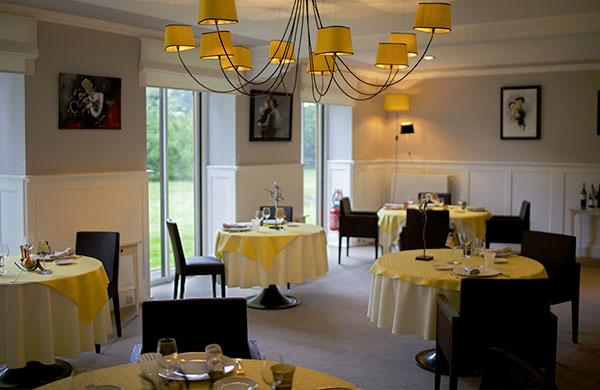 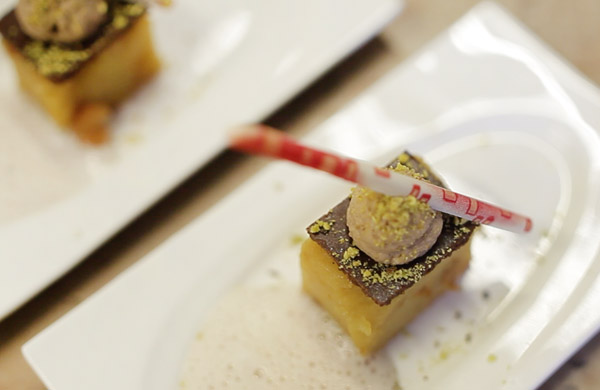 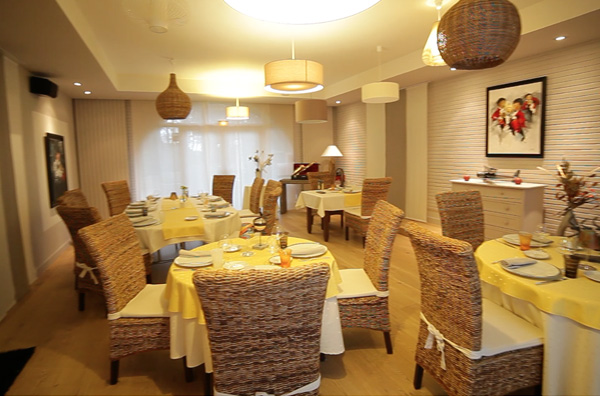 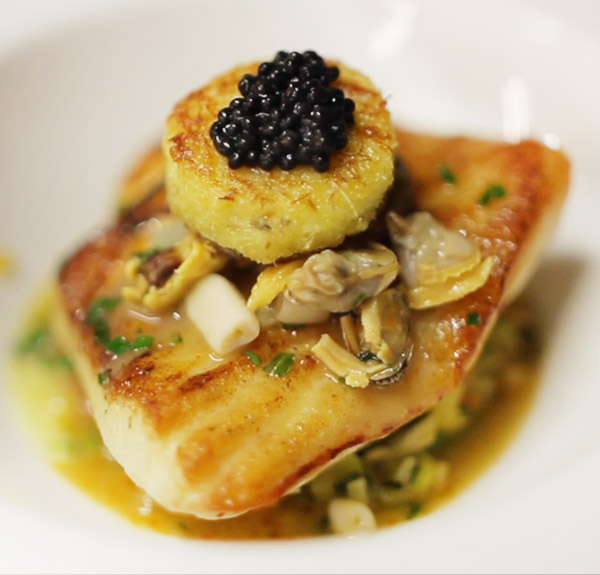 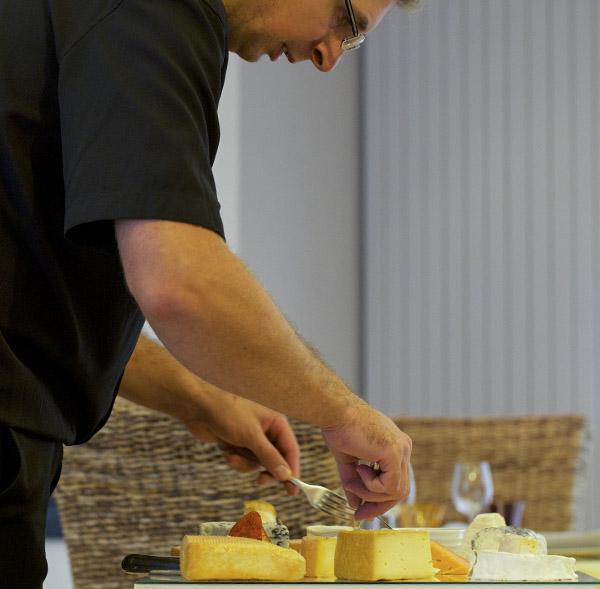 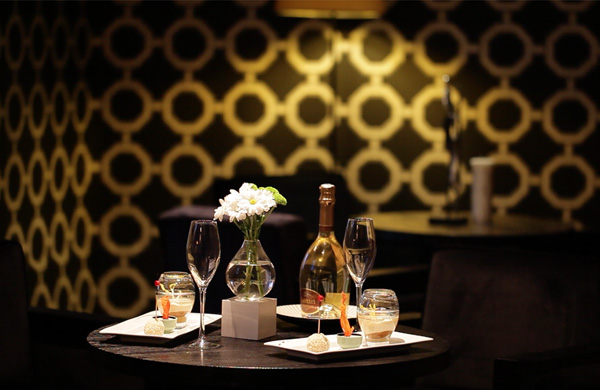 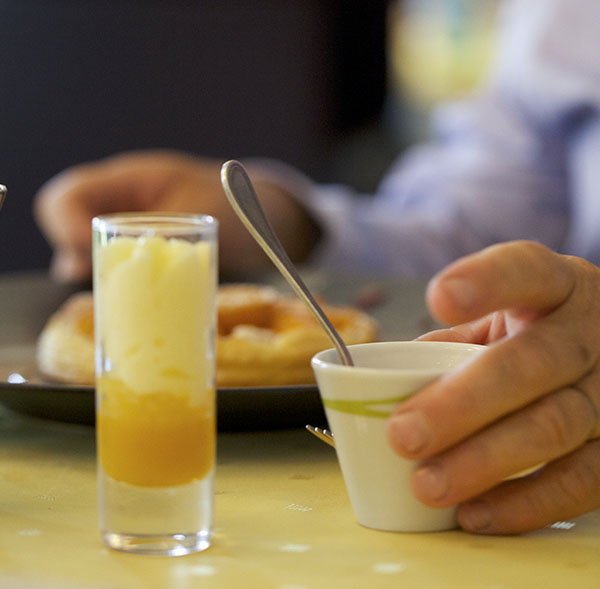 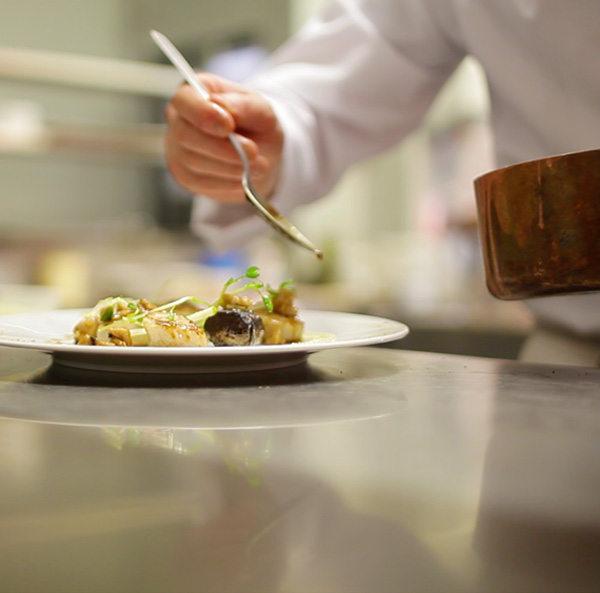 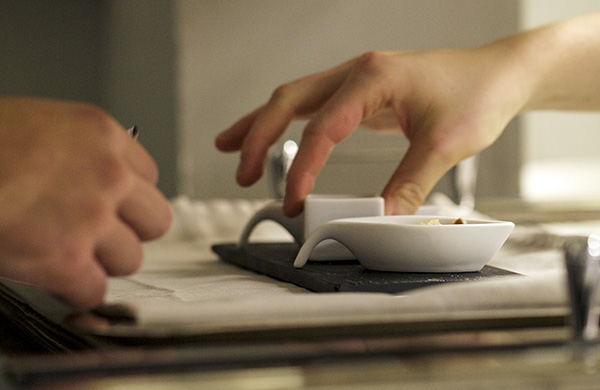 The mail is sent.

The Louvre-Lens is a public establishment of cultural co-operation with administrative character founded by the regional Council of Nord, Pas-de-Calais Department, the community of agglomeration of Lens-Liévin, the city of Lens and the Louvre Museum. This "second Louvre" is located in Lens in the Pas-de-Calais, its Director is Xavier Dectot; It is an autonomous institution, linked to the Parisian Louvre by a convention scientific and cultural Museum. The Museum is built on the site of the old pit n°9 des Mines de Lens. The new building, under control of work of the regional Council of Nord, regularly hosts representative semi-permanent exhibitions of the collections of the Museum of the Louvre, renewed all. It also hosts temporary exhibitions at national or international level. The Museum should be served by the tramway Artois-Gohelle in the 2020s, but in the meantime shuttles connect it to the pole station

The Heroes square, the street of the Taillerie and the Grand'Place form a monumental extraordinary, unique in Europe.
In their current path, those places exist for seven centuries. But in the 17th century, aldermen decided to rebuild, and harmonize the houses of the two places. They took on a Gothic House of the 15th century, that can still be seen, at the bottom of the Grand'Place at no. 47, with its four monolithic pillars supporting three ogival arches, its two gears higher than the Flemish, in so-called tiers not sparrows. According to the style of the 17th century, the arcades arrondirent, the "footsteps of sparrows" bowed in reversed scrolls, surmounted by a pierced pediment of a round skylight, the Dovecote. These places thus form sets of a great harmony, each facade is decorated with a stylized sheaf of wheat, is a detail of sculpture, that differentiates it from its neighbours. The belfry of the town hall was built between 1463 and 1554. Destroyed by German artillery during the first world war, it was rebuilt to the same after the war. Since 15 July 205, the Arras belfry is classified under the heritage of humanity by Unesco with 22 other Belfries of France and Belgium.

The summer 1667, Douai became French. Louis XIV settled, since 1714, the Parliament of Flanders. Therefore Douai became judicial town. The year 2014 celebrates the 300th anniversary of this installation. It will be punctuated from February to November of visits, conferences, exhibitions and Symposium.

In the heart of vast fertile plains at the junction of several roads, Cambrai grew up on the banks of the Scheldt for centuries until today. Modest village at the time Gallo-Roman, prestigious cited Episcopal in the middle ages, Cambrai is a border city coveted by the greatest rulers from the 10th century and enjoys a rich history and full of bounce. Streets in places, churches in homes, Cambrai offers look beautiful or its history, discrete witnesses.